Currently, Anuar works at The Hut Group as a UX designer. Anuar also works with international clients to help them create user interfaces, design systems, and brand identities. He started his career as a web designer and developer in 2011, and after that, he decided to step back from hands-on coding work and help businesses make their products more user-friendly. He built his first website while in high-school with his friends, since then he is interested in web technologies and in his spare time, learns JavaScript and SVG animation.

He loves designing interactions, iconography, and creating prototypes and wireframes. For him, design is about making life easier and inspiring action.

Anuar believes that sharing knowledge amongst peers is good. He also believes that good design is invisible and that design is a team sport. That's why he co-founded a UX community User First Club. It focuses on growing UX talents, which could lead their organisations in the creation of simple to use, beautifully designed, user-focused products. The way User First Club works is by guiding, educating and supporting UX experts. It provides a platform for learning new skills and conduct regular meet-ups, workshops and UX conferences.

Anuar regularly participates in hackathons and is interested in HCI and Usability. He is always open to collaborations and exciting new projects. 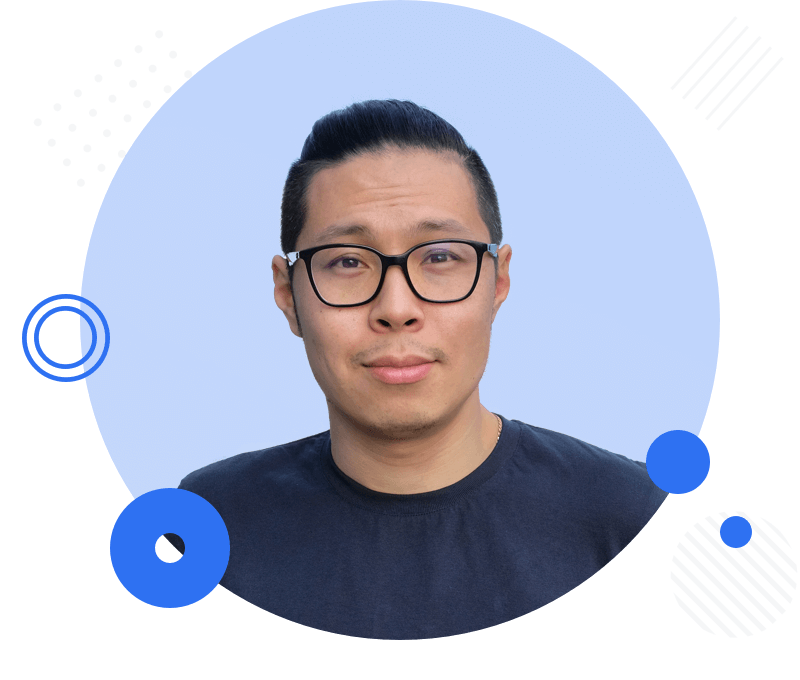 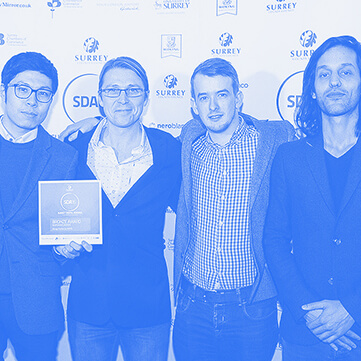 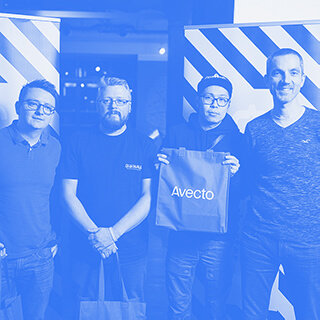 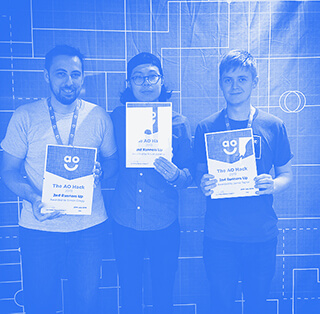 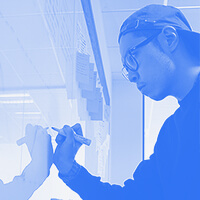 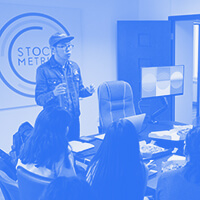 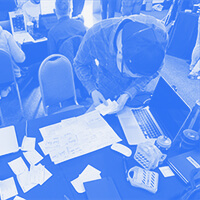 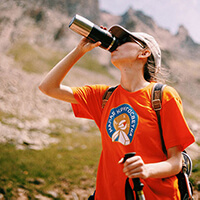 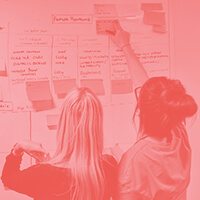 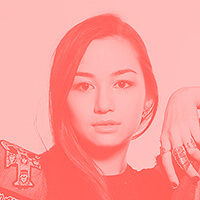 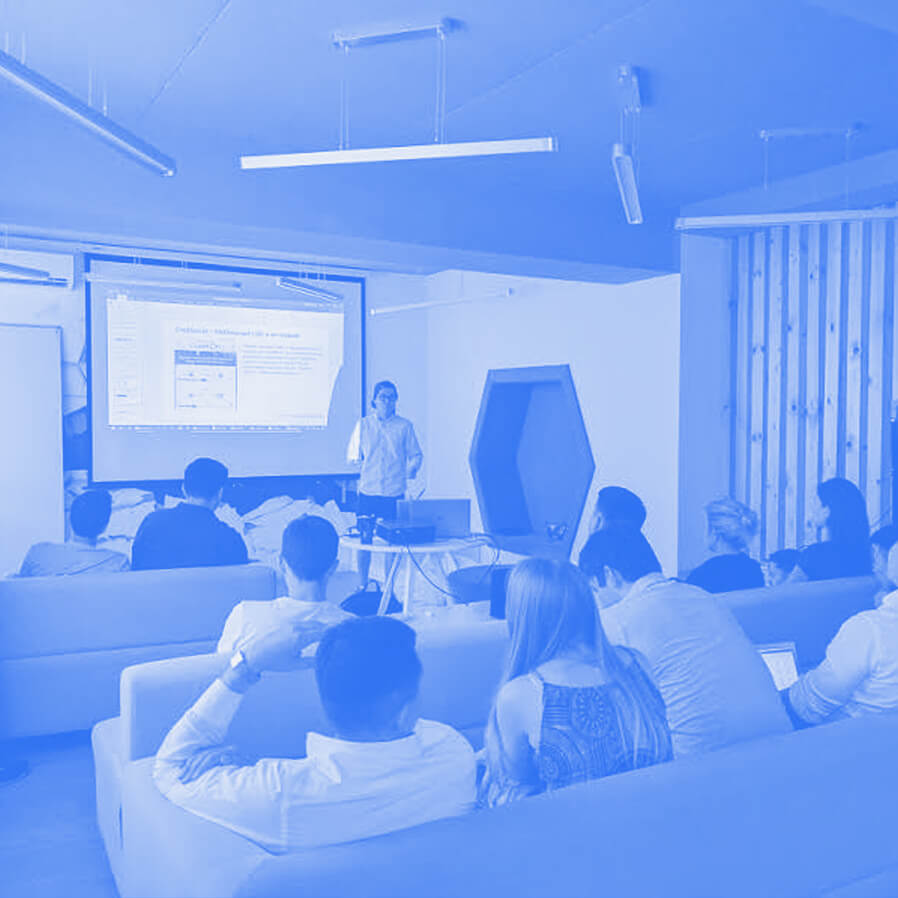 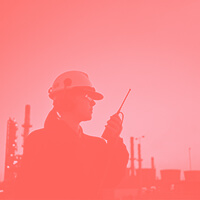 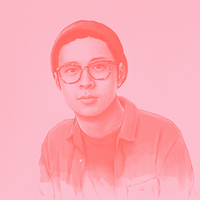 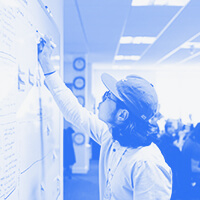 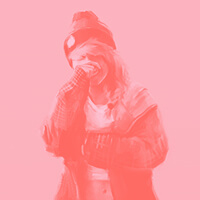